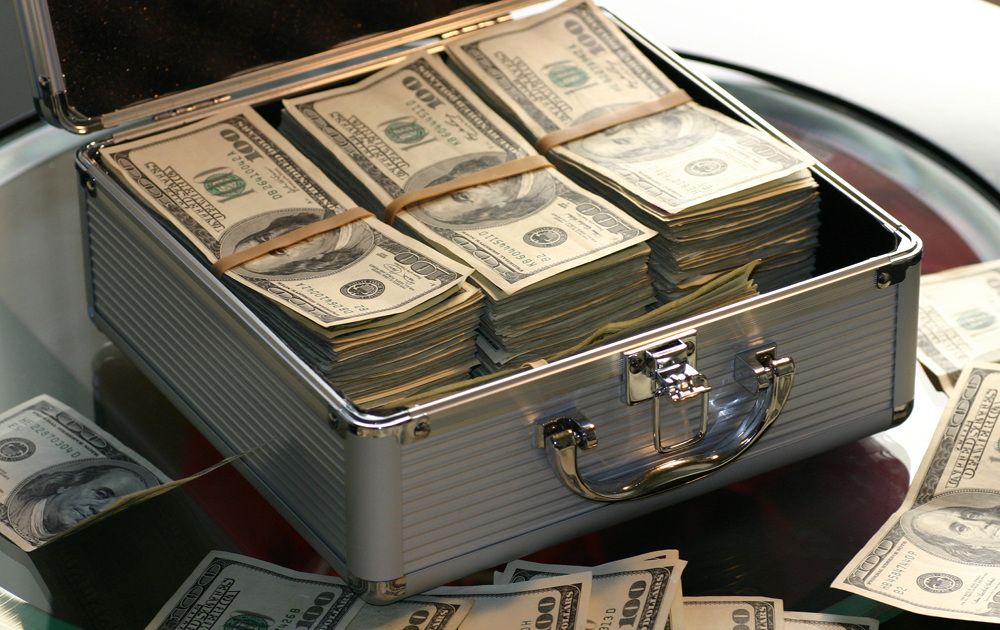 After a discussion on the various ways to play Magic The Gathering, Jesse Thorn mentions a game invented by “indie-rock luminary” Phil Elverum, who was a guest on Jordan, Jesse, Go! in 2013 (JJGO 273: Wad Lord with Phil Elverum, starts at 37:20).

The rules of Wad Lord are as follows:

“It's based on a wad of cash — different people contribute to the communal wad; you need at least 3 people… One of them is designated the Wad Lord; they wear a long white beard and a visor.

The Wad Lord is the only one who knows how much money is in the Wad. Everyone else who has contributed knows how many bills they have contributed and what denominations, but they don't know anyone else's contributions… The thing is you get the money if you get closest to it. It could be like $500…

The Wad Lord is an omni-present, all-knowing, all-seeing… like a God-head… If you contribute like a $100 bill, you're the only one who knows that there is more than $100 in there… but if you lose it, it is a much bigger risk.

There's a lot of flaws to this game… but I love how raw it is, just a pile of money.” 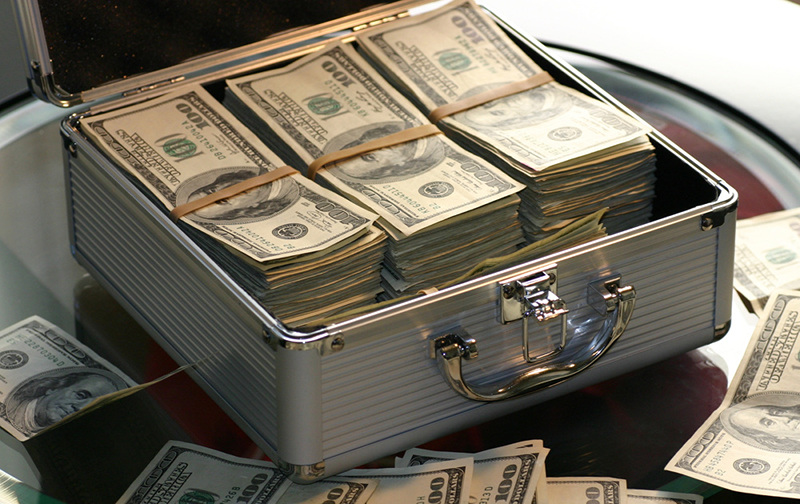