I really like the look of the combat helicopter Mil Mi-24, or "Hind" (wikipedia link), because, well, it looks totally badass :

Well now you can fly one ! In a videogame, that is. Bohemia Interactive has a flight simulator game focused on helicopters, and the first DLC for the game features, you've guessed it, the Hind.

I don't know what the game is like, I haven't played it, but, you know. Combat helicopters and stuff. 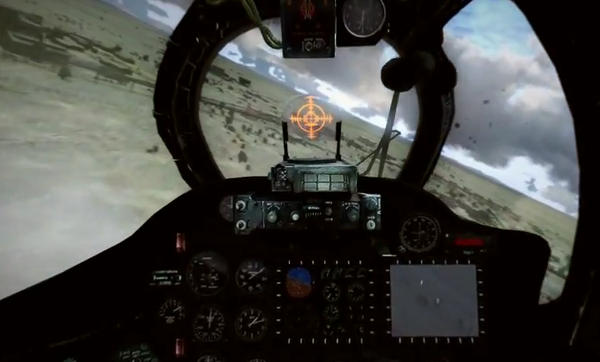 Here's the official website for the game, and the video for the new DLC.