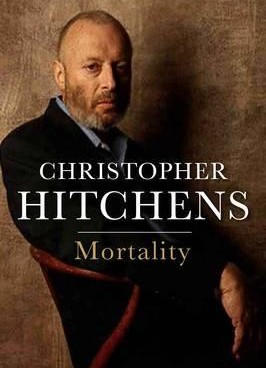 As John Green said on CrashCourse literature, books kind of allow us to hear the voices of the dead. This is very true in this case, as Mortality is a personal tale of someone dying of cancer, a disturbingly short log of what goes through the mind of a condemned man, coming to terms with the fact that it was the end, and that nothing is next.

Hitchens was what you could call a "militant atheist"; in a tribute at the Global Atheist Convention in Melbourne, Richard Dawkins called him "our most powerful rhetorical artillery piece". Hitchens could debate anyone, with so much wit and humor that he helped many religious people to question their beliefs, as was the case for Seth Andrews, now host of The Thinking Atheist.

If you have an afternoon free that you want to spend pondering the mortality of Man, do not hesitate to pick up this book.

It will happen to all of us, that at some point you get tapped on the shoulder and told, not just that the party’s over, but slightly worse: the party’s going on — but you have to leave. And it’s going on without you.

Christopher Hitchens, at a debate with Sam Harris and David Wolpe 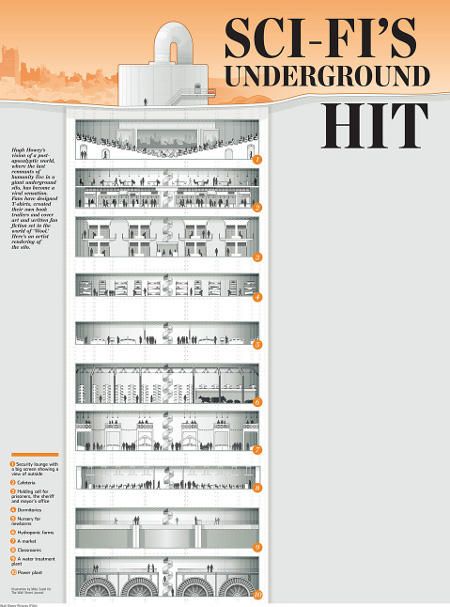