The case for piracy, by Nick Ross 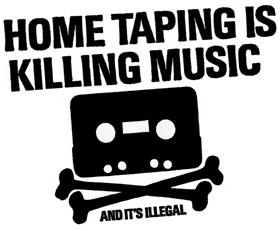 When it comes to copyright theft and piracy, many people assume there's just one side - the side of truth, justice and copyright owners. Beyond that there are parasitical thieves. When most governments come to legislate on the matter, their response is usually one of listening to what big corporations and lobby groups say and nodding in agreement.

The threat is based on the fact that if you have downloaded a movie then you will also have uploaded it and distributed it to thousands of people. In reality, however, if you download something using bittorrent only a small fraction gets uploaded. It would take balls of steel and deep pockets to explain that one in court though.

Nick Ross — The case for piracy

It's refreshing to read a well written article on the subject, when so many journalists seem to be content with copying some lobby groups' press releases. 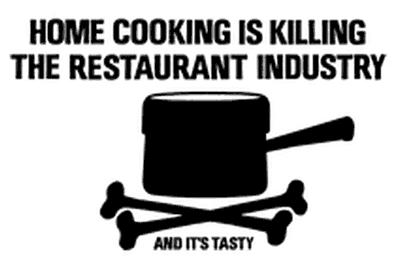 It wouldn't only take balls of steel and deep pockets, it would also take someone willing to listen and consider that Internet changed the game in a way it cannot be controlled anymore. They have two options now: keep fighting a windmill with millions, or understand that the game is over since a long time ago, and that Internet won.

Their job now is to pull their fingers off their ass and start talking about how they can get people to pay for something they can now get for free.